YOU WILL GET EXACTLY WHAT YOU ARE SEEING RIGHT NOW

Check our All Range of  AS SEEN ON TV PRODUCTS HERE

This Hijama Kit Cupping Therapy Tools Kit in Pakistan is now on trending Because people love to do Hijama Treatment in Pakistan. Health is wealth is famous known saying. You have to be healthy, to have fun in life. From ancient times, Hijama cupping is considered as the most effective treatment in the whole worlds.

Hijama is an Arabic word, which is used as a traditional medicine term. It is a process in which blood is taken out by vacuum from a tinny skin cut for beneficial reasons.

Even the Messenger of Allah SAWW also highlighted its importance. He said, “Indeed the best of remedies you have is hijama cupping and if there was something excellent to be used as a remedy then it is hijama cupping”. Not only Arabs but also Chinese, Hindus, Christian everyone use hijama for medical purpose. It has been used for thousands of years to cure diseases and pain. Hijama, also known as cupping is the solution of many problems such as back pain, skin problems, headache, depression and many more. In hijama (cupping), all the toxic from the blood is been taken out.

Our health depends on the flow of blood. So, it is very important to clean it. Hijama cupping in Pakistan is the only process that cleans your blood. Its process is simple and has amazing effects. Scientist and doctor recommend this therapy.   During the hectic routine, no one finds time to go and have hijama.

The cups of hijama kit stick on the skin after pushing. You don’t need any fire or any other special equipment that makes cupping painful. Hijama cupping kit has ancient bloodletting medical care. It is made of high-quality plastic.

Hijama cupping kit as seen on tv is worth buying. Pay once and avail its benefits for a long time. Order now, you can get the best presented Hijama Kit Cupping Therapy Tools Kit in Pakistan from your own online store Shopse.pk

ENJOY CASH ON DELIVERY ALL OVER PAKISTAN BY SHOPSE.PK.. 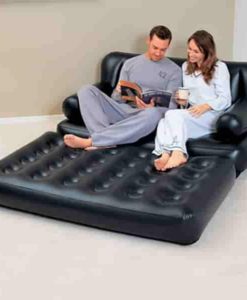 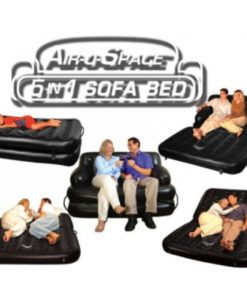 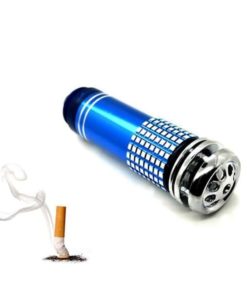 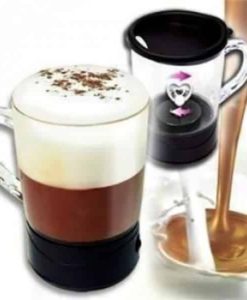 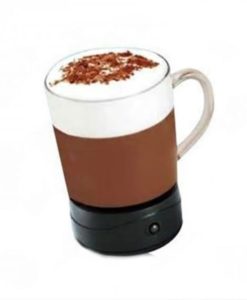 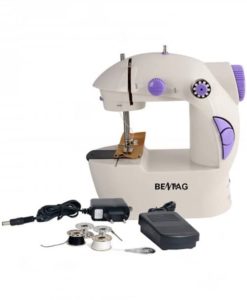 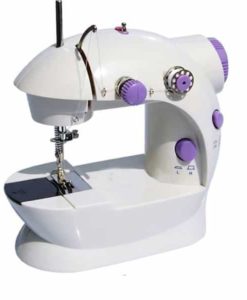 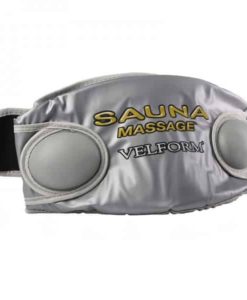 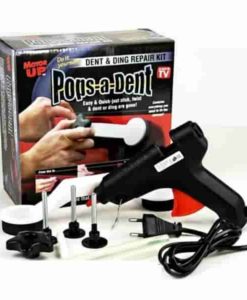 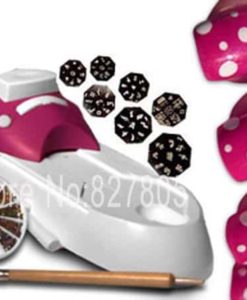 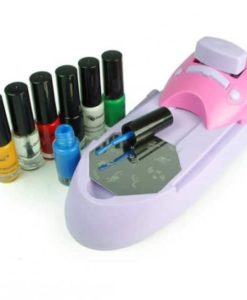 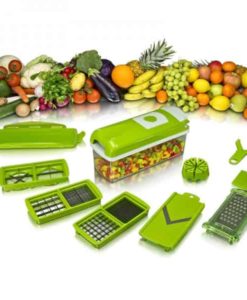 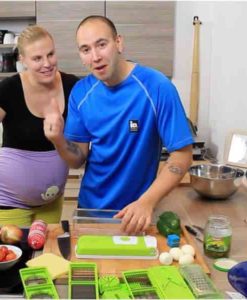 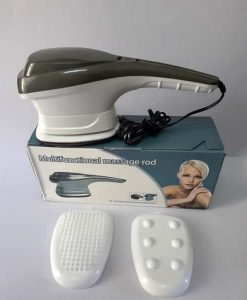 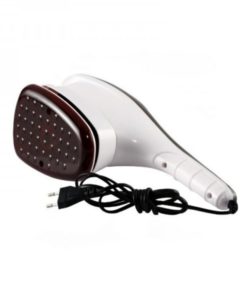 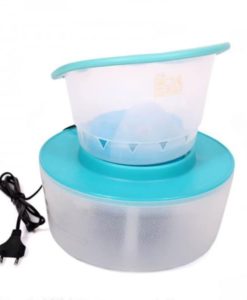 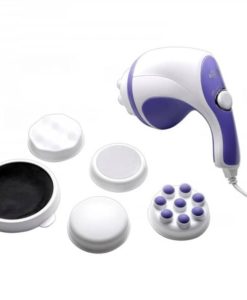 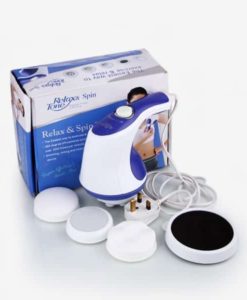 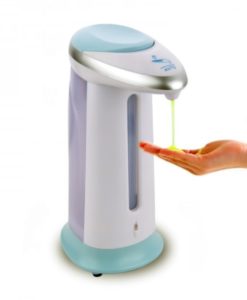 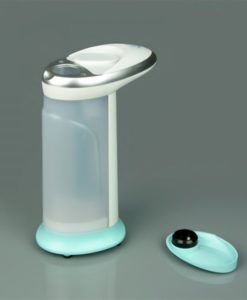 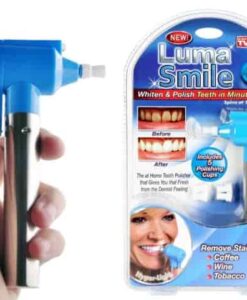 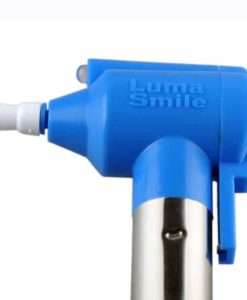 Luma Smile | As Seen On TV 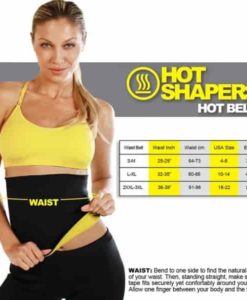 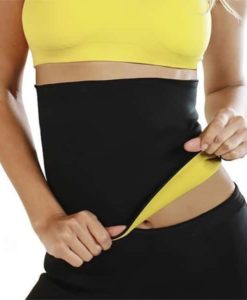 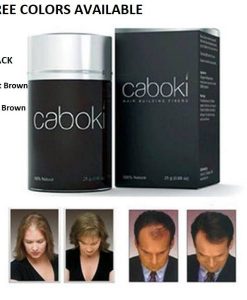 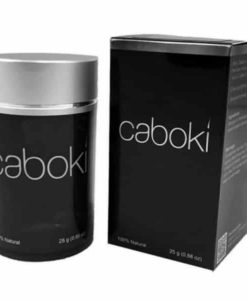